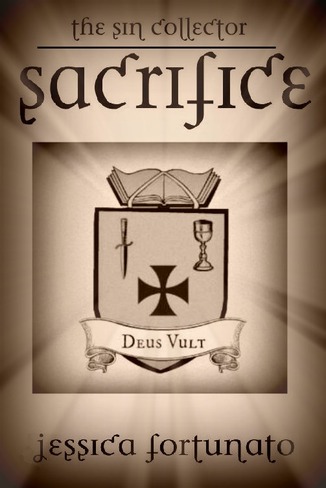 Book 2 of The Sin Collector Trilogy
"As an immortal Sin Collector, Liliana lead a transient life of solitude for over one-hundred years.

Now with a growing family, she has found herself liking normalcy and the façade of being human.  However, when old friends begin to turn up dead, it is clear Collectors are not safe.  The battle that Liliana thought she’d won, has only just begun.

She must save herself, her family, and her friends from the Castus, a fanatical group sworn to eradicate her kind.

As Liliana travels the globe making allies, and discovering secrets, she soon learns that the threat to her safety is closer than she ever thought possible.
Will she be able to fight her fate, or will she succumb to an ancient Castus prophecy?" 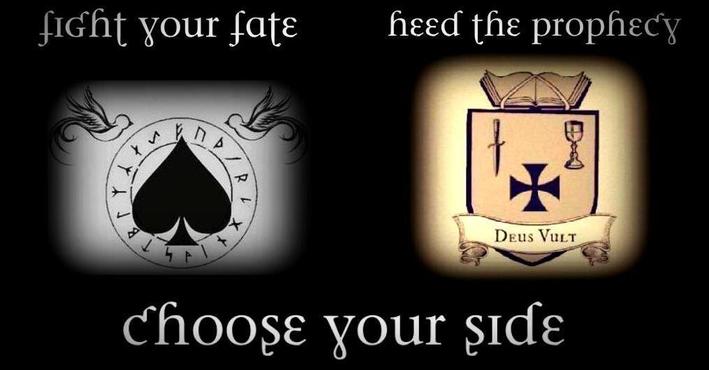